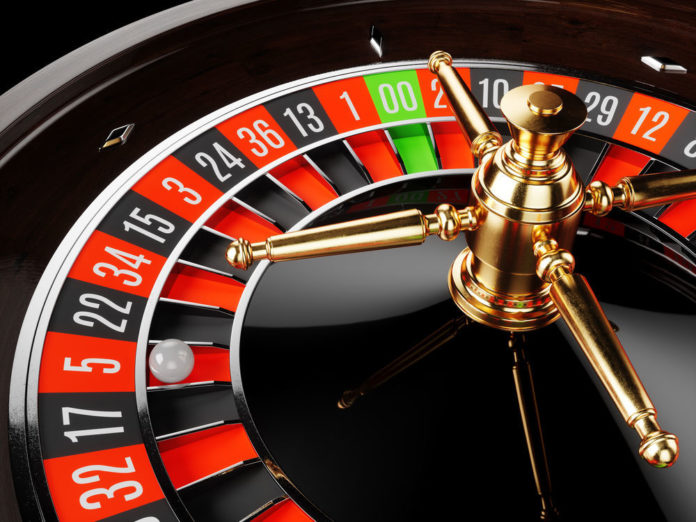 The roulette wheel is iconic and a big draw for casinos, attracting high-rollers and first-time visitors alike. The game’s popularity is down almost entirely to its simplicity. Typically you’ll bet on red or black, high or low number, or on odd or even or on a specific number. The wheel spins and you wait for the result. Although you can place more complex bets, that’s usually all there is to it. But how much do you really know about roulette’s illustrious history?

It’s believed that Blaise Pascal created the original roulette wheel when trying to invent a perpetual motion machine. However, he was likely examining similar wheels of popular games at the time from the Italian Biribi, and games called Roly-Poly and Even-Odd. In turn, it’s likely to go back even further than that and the Roman legions who once spanned the length and breadth of the Mediterranean. We know the first mention of the modern Roulette wheel specifically was in a French novel called La Roulette. This is the earliest confirmation we have of the game as we understand it today.

The origin of the game may be a little confused and mixed, but there is no doubt that two men are responsible for today’s game: Francois Blanc and Louis Blanc. They reformed the early wheel by removing the second zero. That was in 1842 and although gambling was illegal at the time in France, they looked elsewhere. They went to Germany and – as the saying goes – the rest is history. Its main popularity was due entirely to the removal of this second zero which halved the house edge. The men soon returned to France at royal invitation; with their proceeds, they built the casino resort of Monte Carlo.

While the two continents were separating politically, so was the game of roulette. It arrived in Louisiana in the early 19th century, some 50 years after independence. Casino owners were initially hostile to roulette because they felt the house edge was too low. They changed it by re-adding a second 0. Players hated it but the gaming commissions felt the move was right. Nevertheless, the change slowly gained popularity. That’s why today the European version of roulette has one 0 while the American version has two. The US briefly had an American Eagle which represented the 00, but today it’s the numerical figure.

The internet became popular in the late 1990s. Online gambling quickly followed, providing people wherever they are in the world, the chance to play roulette. People in Europe could play the American version and vice versa and gain the full experience. Online roulette has been around for 20 years and its undergone another revolution. Now, with something called live dealer roulette, it’s no longer necessary to visit a casino. This is where games are streamed live over the internet to players all over the world. It features a genuine (not a graphic) Roulette wheel and a professionally qualified croupier. Play in real rather than virtual environment for all the fun of gaming.