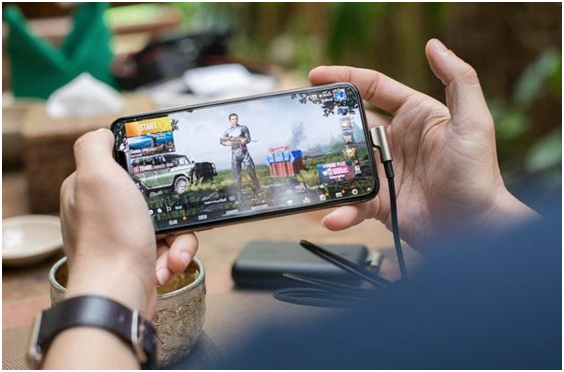 As any PUBG player can attest to this: we all want to do what we can to last longer on the battlefield.

Shroud has set the standard for all PUBG gamers. The Canadian PUBG player, whose real name is Michael Grezesiek, gets 100,000 views each week. If you are one of those that tunes in, you will see a player who regularly survives to last as one of the final 10 players in each battle. Even though PUBG isn’t his game of choice, he wins PUBG competitions and most gamers rank him as the best.

In October, he even won a competition having not played the game for months.

Many of us can’t hope to ever be as good as Shroud. But we can at least give ourselves a better chance when we compete.

Here are a few tips for surviving longer on the battlefield.

Some might think this is a bit naughty, but it is all part of the game. The hacks are out there, so let’s use them to get ahead and improve your gaming experience.

With each release and update, there are always PUBG hacks that you can find. Lots of sites play close attention developers’ updates, so they find the hacks early and release them as soon as possible for gamers to use.

Be careful about which hacks you use, though. Developers don’t like cheats, but many sites will help you use them undetected.

One of the things that makes Shroud so good is his landing. He always lands near a house, so he can grab gear to defend himself in case of an attack. The spot where you land is determined by the trajectory of the plane, but you can be clever about where you land if you are prepared and know what you are doing.

Instead of trying to fall as fast as possible — the default for a lot of PUBG players — keep an eye out for less obvious places where you can quickly get yourself ready.  Once there, you are in a good position to stock up on weapons without the fear or attack.

On the ground, your best weapon isn’t actually anything you can loot — it is how you use space and read situations. When you are trying to ambush somebody, make sure they don’t have room to run for cover or hide. You can wait until they are isolated before making your move. Or, if you are two- or three-storeys high, you can jump down and ambush them quickly.

As it is with the landing, your brain is usually the best weapon on the battlefield.

Muscle memory is really the key to gaming, whether that’s FIFA or PUBG. Good muscle memory will help you move, aim and fire more quickly, giving you a much better chance of surviving.

The tricky thing is, PUBG is not the fastest-paced game, so you aren’t always in situations where you have the opportunity to hone your muscle memory. In some battles you may not shoot for a long time.

If you want to improve this part of your gameplay, then you are going to have to force lots of combat situations. In the short run, that means suffering early losses, where you aren’t actually trying to win. In the long run, you’ll see dramatic improvements, and you’ll be thankful you spent the time honing your skills in combat.

Make Shroud proud and hone your PUBG skills. By working on your muscle memory alone, you’re going to see huge improvements in your gameplay.