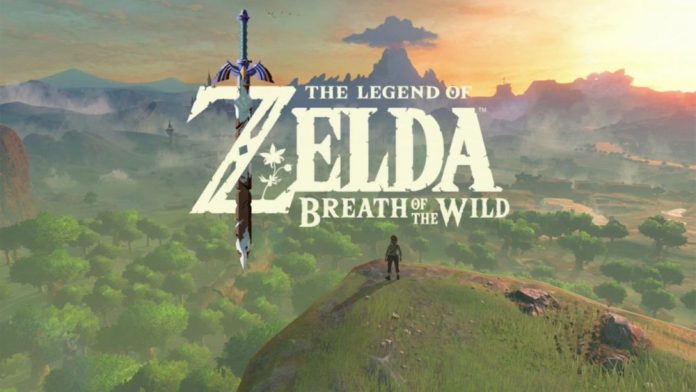 Now-a-days video games are being made which are compatible with almost all of the software such as- android, ios, windows. These devices come with high graphics and good sound quality which makes playing video games more fun. There are many sites offering real time game playing like https://www.betfaircasino.com.

– FOR HONOR: – This is expected to be the best and the most exciting game of 2017. This is a multiplayer game. This 4v4 multiplayer brawler pits Knights, Samurai, and Vikings against one another in thrilling duels across chaotic battlefields. You can play For Honor on your PS4, Xbox One and PC.
Release date: February 14, 2017

– SNIPER ELITE 4: – This shooting game has made a fabulous comeback in the gaming world. It is back with more gruesome bullet time and expansive open-world levels to slip through. In the game you will find grizzled sniper Karl Fairburne is still battling his way alone through World War 2. This game is compatible with PS4, Xbox One and PC.
Release date: February 14, 2017

– HORIZON ZERO DAWN: – One of the exciting game for PS4 lovers. You are going to have great fun playing with possessed robotic dinosaurs rampaging around attacking people. It is going to come with some cool weapons.
Release date: February 28, 2017

– THE LEGEND OF ZELDA- BREATH OF THE WILD: – With its arrival in 2017 this series of Zelda is going to be 30 years old. Transformation to Breath of the Wild has been a dramatic shift from the adventures Nintendo has traded in during the 21st century.
Release date: March 3, 2017

– TOM CLANCY’S GHOST RECON WILDLANDS: – This Ghost Recon series is a new attempt of Ubisoft. Ubisoft has made a remarkable by combining two of its biggest strength- open-world sandboxes and Tom Clancy games. You can play this game on your PS4, Xbox One as well as on your PC.
Release date: March 7, 2017