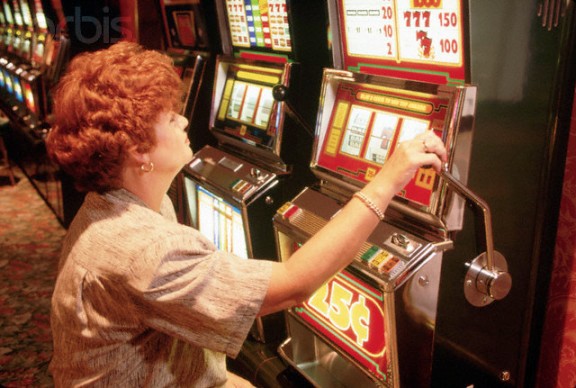 If you have ventured into the world of online gambling there is a good chance that you have heard terms like random number generator or randomness. Heck, you have probably heard these terms over and over again in the land-based sector as well. This is because casino providers want their patrons to think that everything is truly random. Well, the truth of the matter is that something’s in gambling might be random, but this doesn’t mean that the house doesn’t always come out with the edge. How is this possible? And, is online gambling really random? These are all things that you will discover below.

You will probably hear the term random number generator when it comes to games like lottery, keno, and roulette. This is because the games are supposed to revolve around randomness and they actually do to a point. That being said, a computer generator is nothing more than a computer that spits out random numbers so the game can decide which card, tile, or number comes up. For instance, if you are playing blackjack a random number of 10 or 20 might indicate a face card. Of course, which face card comes up will depend on the manufacturer on the software.

How Do Random Number Generators Work?

You just learned that a random number generator simply spits out numbers. However, it is also important to understand that online providers like sbobet oftentimes rent software from certain developers and manufacturers. These individuals are usually also responsible for making and maintaining the games that you are playing. That being said, this is not a fact that should dictate which games you are and aren’t playing because these random number generators don’t actually change the game or how it works. It just simply changes the randomness of certain numbers or lines popping up. The generator will only be used to determine which numbers or lines come up at the end of the day. You should think of a random number generator as nothing more than one of those old bingo machines that spit out random bingo letters.

Are These Machines Fair?

Here comes the million-dollar question that most people are probably already wondering by now. The truth of the matter is that there is no computer out there capable of producing 100% random numbers or lines. However, this doesn’t mean that random generators aren’t fair or are tipping to edge in the favor of the house. They are, in fact, pretty fair. Most online gaming legislation and authorities will make online providers submit their games source code just so that they can verify that they are indeed random and produce random results. So, when you invest with a legitimate and registered casino, you can rest assured that you are only getting the fairest of treatment.

Over the years, you have probably heard a lot of rumors and myths about random number generators. This comes especially from those individuals that lose multiple hands in a row. It is true that it can be tempting to blame these machines, but you have to understand that they are overall pretty fair and go through tons of scrutiny before they are legally released on the open market.