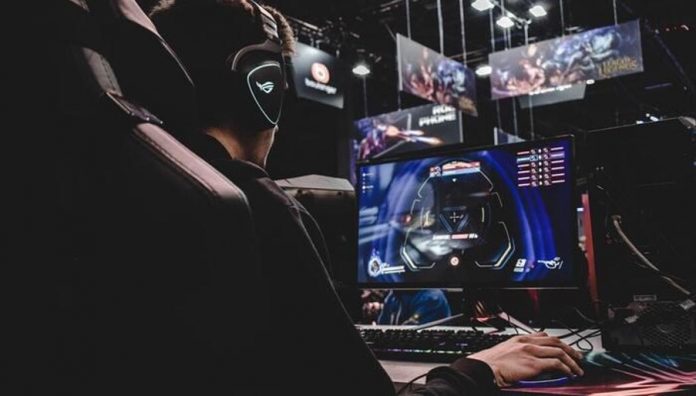 The gaming landscape has changed dramatically in recent years. Where once there were a few ways to play games for free, such as on web browser platforms or via demo discs, now, free-to-start titles are the dominant form of digital games. Originating from the freemium model popularized in mobile gaming, many of the most popular and highest-earning games can be played for free off the bat.

However, this isn’t to say that games that cost money don’t implement these free-to-start mechanics – as they certainly do – nor does it mean that the free games are of high quality. Many have certainly become very good at being enjoyable for long enough to make you commit, but start to lack in the elements that make a game fun like progress, gameplay, story, or challenge.

Playing truly world-class games for free these days is a rarity, especially if you remove big hitters that offer only cosmetic in-game purchases. Still, there are some ways to get the elite-tier gaming experience without spending a cent.

On the ultimate platform for gaming

You’d be hard-pressed to find a committed gamer who won’t admit that PC gaming is the ultimate way to play. The lack of ceiling for its power and the range of games and applications mean that you’re bound to be able to find the best overall experience on a desktop or laptop. It’s here that many of the more respected free-to-start games are found, too, like Counter-Strike: Global Offensive, League of Legends, and DOTA 2.

Still, while free to start and incredibly popular, they aren’t completely free to play. For these unicorn titles, you can rifle through the filtered list of games without microtransactions on PC. The free titles that stand out are Darwin Project, The Awesome Adventures of Captain Spirit, SCP: Secret Laboratory, and Relic Hunters Zero.

The inherent accessibility of free gaming has even made some pay-to-play forms of games adapt to appeal to this new age of playing without charge. This is most apparent in online casino gaming, particularly when it comes to the most popular slots. Now, the likes of Gonzo’s Quest, Book of Dead, Starburst, and Monopoly Big Event are completely free to play. Users get to play the full games with an infinite stack of virtual coins, allowing them to get the full experience without depositing a single cent.

Another way to get free games with little more than creating an account is to join Epic Games. Created to rival the monopoly upheld by Valve’s Steam platform, Epic Games muscled into PC gaming with a unique selling point: get a free game every week. These aren’t just small-scale indies, either, with Borderlands 3, Metro: Last Light Redux, Surviving Mars, Control, and Overcooked 2 all given out free of charge already.

Gems in the ocean of freemium mobile games

While you can use programs that allow you to play mobile games on your computer – specifically, via Android emulators for Windows – mobile games are built for the small screen and touch-screen controls. Where emulators can offer world-class free gaming, however, is in the form of Game Boy and PlayStation emulators for mobile devices. EmuBox is completely free of charge and boasts Mario Kart, Crash Team Racing, and Super Mario Bros Deluxe.

They’re certainly not easy to find, but there are also regular mobile game apps available that don’t have in-app purchase options, and sometimes don’t even have advertisements. So, you get to play the whole game for free. Easily the star of the show for this is Alto’s Adventure. Developed by Team Alto and Snowman, the artwork is stunning and the downhill skiing gameplay offers classic mobile fun.

Taking an arcade classic and giving it a new modern aesthetic is Crossy Road, which is also completely free to play. You start as a chicken, timing your forward and side hops to get as far down the map as you can to earn coins. With those coins, you can unlock all of the characters in the game. This selection was cheating a bit as there are in-app purchases available, but they’re absolutely not necessary to enjoy, advance, or complete the game. Other true free picks include Battleheart, PewPew, Underhand, Fast Like a Fox, and Unciv.

If you know where to look, there are plenty of ways to play top-class games without paying a cent or, in many cases, even having the option to do so, regardless of if you’re on a PC or mobile.