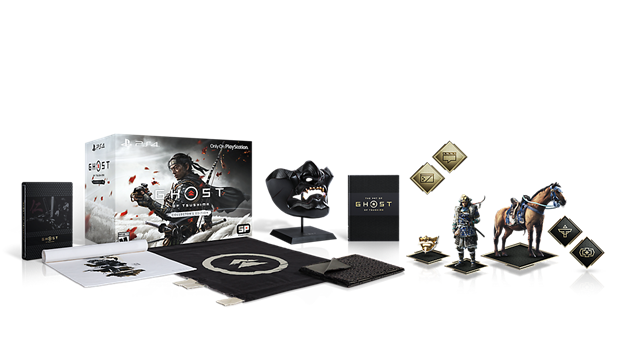 Here are the most thrilling Playstation 4 games you have got to try today!

Sucker Punch’s ‘Ghost of Tsushima’ is an adventure game based on Japanese mythology and folklore. There are four Legend characters in this game that allows teams of 2-4 people. The four legends are Samurai, Ronin, Hunter, and Assassin. The game tells a tale of the 13th century Mongol Empire facing an assault. Samurai Jin Sakai is the protagonist and is a warrior fighting to save his land, Tsushima Island. He adopts new strategies and ghost paths to fight for the freedom of Tsushima. Players can access various tools like firecrackers, smoke bombs to distract the opponent, and ‘kunai’ is a Japanese multi-functional tool used to kill multiple enemies. ‘Tachi’ is a tool to target specific enemies and chain a series of attacks. The players are free to travel to all places in Tsushima’s city on a horse and finish story plots based on Japanese mythology. These tools are available in the newest update version of the game. The legends version of the game will include a free update with a four-player survival mode and two-person story missions. Sucker Punch released four editions of the game: standard, digital deluxe, special, and collector’s edition on July 17, 2020. The game was critically acclaimed and very well received worldwide, with around 2.4 million units sold out in the first three days of release. 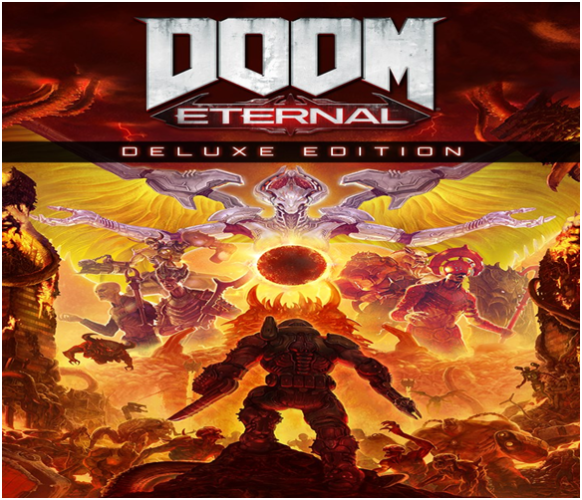 ‘Doom Eternal’ is a sequel game to ‘Doom’ and has raised the standards high. ‘Doom Eternal’ is a single-player shooter game created by ‘Id Software.’ The game is about aliens and a concept that describes the end of the planet through destruction and alien invasion. The players play the protagonist ‘Doom Slayer’ who’s a one-person army fighting against characters from hell on the mission to end life on earth. The demonic creatures of hell have been let loose, and humankind attacked. The players have access to weapons like Rocket Launcher, Super Shotgun, Combat Shotgun, Heavy Cannon, Plasma Rifle, chainsaws, Crucible Blade energy swords, and an arm-blade popularly called as the “Doomblade.” The popular chainsaw used to slash at opponents gives players the adrenaline rush and winning glory.  Constant dodging, moving, and slaughtering is the key to survival in ‘Doom Eternal.’  A new addition to the ‘Super shotgun’ is a ‘Meat Hook’ with a grappling hook to aim at enemies and latch onto the rivals. The new set of opponents are the Marauder, and Doom Hunter alongside enemies from ‘Doom’ like Pain Eternal, Mancubus, Revenant, Arachnotoron, and Archvile. The game’s plot revolves around the remains of earth invaded by Khan Maykr, a priest from hell that is on a mission to sacrifice the rest of humankind. In the ‘battle mode,’ the game enables asymmetric players on each side in a PvP model of multiple rounds. DOOM Eternal is called “one of the all-time greatest first-person shooter games.”

How To Create a Roblox Shirt?