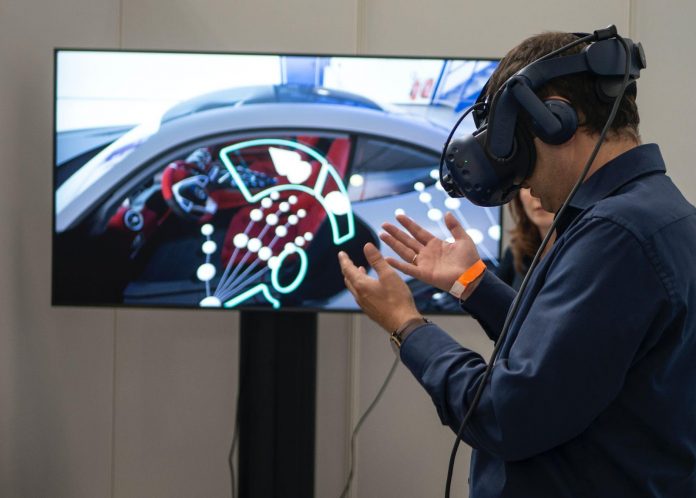 With over 3 billion players worldwide, the gaming industry is expected to cross $175 billion by the end of this year. New games continue to become more exciting and immersive as technology continues to grow. It’s becoming increasingly clear that 2022 is a year when the industry will keep growing and evolving, attracting more players.

Recent years have seen the shift toward microtransactions in gaming become increasingly popular. Players no longer own an entire game after purchasing it once, but rather they continue to pay for additional in-game content after purchasing or downloading it for free.

The coming years are certainly going to transform the way of playing. The following are some of the trends to expect in 2022.

It’s by far the most innovative creation, where players get to experience the game like reality. It engages the player unlike any other thing and provides a realistic virtual environment. Currently, it’s being installed and adopted by big gaming companies; however, not many players get the chance to experience it due to the high cost. In 2022, it’s expected that costs will reduce, and the majority of the players will get access to this technology.

Along with the gaming revolution, the blockchain revolution has become one of the biggest trends. This technology started with cryptocurrencies but evolved quickly into smart contracts and non-fungible tokens (NFTs). The NFTs prove ownership of a specific item, such as a piece of artwork, digital trading cards, or music.

It is rumored that EA is exploring how to integrate NFTs into its popular sporting titles like FIFA and Madden, signaling to the world that the future of gaming will feature NFTs. In 2022, we are likely to see the integration of NFTs and other elements of blockchain into mainstream content while crypto games already exist.

The growing market of online casino

The popularity of online casinos is also growing. Games have become more advanced and appealing than they used to be; advances in software development contributed to this growth. Graphics and exciting options have attracted players to games recently. In addition to classic table games, such as blackjack online and poker, online casinos offer various options to their customers. Recently, these companies have started developing live versions that use a human dealer controlling the game from a studio. The augmented reality elements in these games make them more dynamic and engaging.

It’s just a matter of time when gaming will be more realistic, and players will be able to play in virtual reality. Metaverse could make that possible, and after the announcement of Facebook, this trend would be most anticipated in 2022. Fortnite, the Epic Games’ smash hit, has been hosting concerts within the virtual world of the games. Famous artists, including Ariana Grande, Marshmello, and Travis Scott, performed at its “party royale” island. It was a success and has attracted many big tech giants to focus on metaverse ventures and develop more games with such features.

All of this will add to tremendous potential for growth in the esports industry. Despite the exponential growth the industry has experienced in the last few years, it’s expected to grow even more in 2022. The more games that allow players to compete against each other and the better the games get, the more likely esports is to become mainstream. This category is expected to rise as it will debut at the 2022 Asian Games, which could lead it to even make its way to the Olympics at some point in the future. 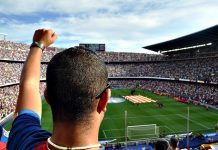 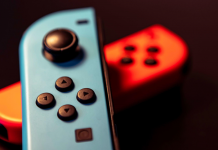 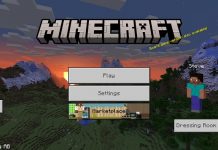 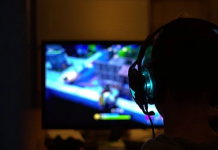 Are You a Gamer? Here Are Some Useful Tips 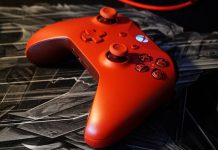 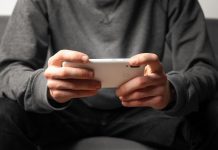 How Fun Games Can Help You Be More Financially Stable