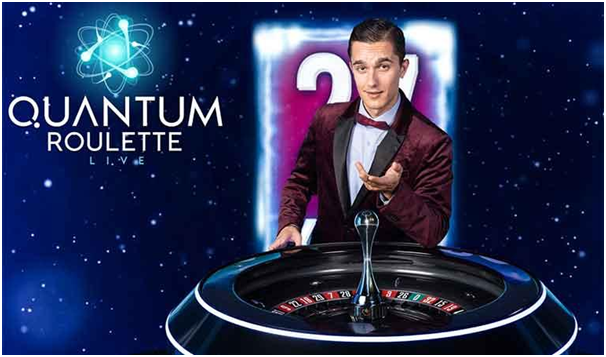 The fact that one day players might overlook the roulette wheel isn’t a huge problem for casino operators, because there are lots of other alternatives. Modern developers seem to be releasing new casino gaming concepts at an exponential rate, especially at online sites. And, that represents something of a hurdle for roulette to maintain its popularity.

One challenge facing roulette, as well as other classic games, is the payout potential in comparison to new games. You might associate roulette with high stakes and big payouts, arguably due to its portrayal in movies like those in the James Bond franchise. It does have large prizes, of course, but that’s relative to the stake. Traditional roulette will pay at best 35x your stake for a straight-up winning number, and that pales in comparison to modern online games where 1000s of times your stake is possible in a single round.

But you can now play new concepts of online roulette with the hottest bonuses, and these games have supercharged prize potential to compete with the modern big-money slots. A good example is Quantum Roulette, which was released in 2019 by Playtech. It fuses the classic game of roulette with RNG technology to offer massive payouts, potentially up to 500x your bet. Quantum Blackjack, released by the same developer, follows similar principles.

Another cool concept to keep roulette fresh and relevant is the idea of jackpot games, which are best seen in titles like Age of the Gods Roulette and Frankie Dettori’s Jackpot Roulette, with the latter part of a series of casino games based around the career of the iconic Italian jockey. These games play just like standard roulette except for some important differences. First of all, there is a bonus game that can be triggered with bigger-than-usual prizes. More importantly, perhaps, they have progressive jackpots tied to them, which can potentially be worth millions of dollars. Any player, placing any bet size, can be randomly awarded the jackpot – that’s quite the draw for players.

Of course, there is one area where modern games like slots cannot compete with against card and table games – interaction with the croupiers. That’s still possible on online sites that host live dealer casino games. Some may think that money and prizes are the most important factors when it comes to playing at a casino, but the entertainment value must also be considered.

Roulette, craps, blackjack and the like will always be regarded as social games, and it’s very difficult to replace that. The fact that developers have concentrated on bringing high-quality streaming of live games to online casinos has ensured that players will continue to flock to card and table games as a social outlet. The chat functions allow players to celebrate, and commiserate, together, and it’s a reminder of what made roulette so popular in the first place.