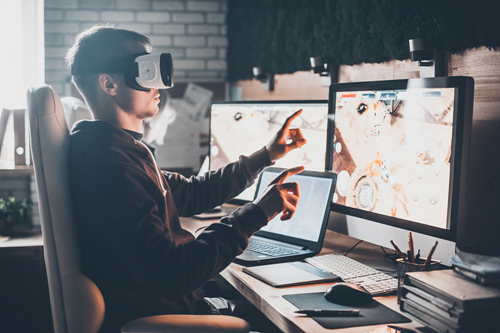 According to Yosuke Matsuda, in the short term, the pandemic has created favorable conditions for the sale of games, but the long-term effect will be negative. The head of Square Enix, Yosuke Matsuda, spoke about how the Covid-19 pandemic is affecting the gaming industry in a commentary for the Financial Times.

The head of the Japanese company noted that the spread of the coronavirus and the resulting self-isolation regime in many countries had a positive effect on game sales, as people began to spend more time at home. However, Covid-19 harms the production of games — according to Matsuda, in a pandemic, developers cannot create anything since this requires direct interaction of studio staff in many ways — for example, to record voice acting or motion capture.

It is great that there are still numerous games, and everyone can choose something for themselves. Moreover, it is also a great possibility to remember old-school games like Mario or the first parts of Legend of Zelda. You can play Pokémon Fire Red ROM and other great games any time you want.

The pandemic has a significant impact on production, and the consequences will be visible in the long term. On the one hand, there is a positive effect on sales, but on the other hand, production has stopped. Developers cannot create anything. This will affect the industry.

Matsuda also noted that due to Covid-19, shoppers are less likely to use retail stores and go online, and he “still does not know how much this will affect the company.” Analysts note that due to the peculiarities of corporate culture, the Covid-19 pandemic has a much greater impact on Japan than on Western countries. According to Nikkei estimates, less than 50% of employees can work from home in Japan, while in the summer of 2020, the country’s government decided to transfer at least 70% of employees to remote work.

Square Enix, amid the Covid-19 pandemic, has, among other things, postponed the release of the first expansion for Marvel’s Avengers, as well as versions of the game for next-gen consoles. 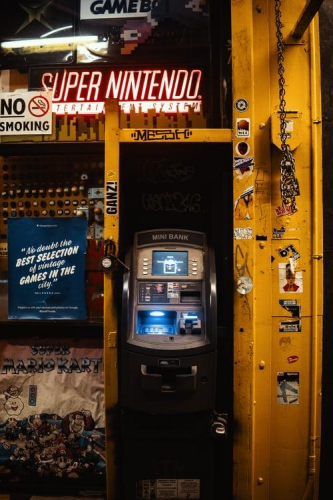 According to the International Data Company, revenue from video games in 2020 amounts to $200 billion. IDC noted that against the backdrop of the Covid-19 pandemic and the introduction of a self-isolation regime in many countries, the total revenue of the gaming industry at the end of 2020 was increased by 20% compared to 2019.

Thus, the amount of this revenue is about $200 billion, which is more than the revenue of the world cinema, which reached about $100 billion in 2019, but in 2020 it was significantly less due to the temporary closure of cinemas.

The gaming industry surpassed sports in terms of revenue — at least in the United States, where the sports industry brought about $75 billion in 2019. In 2020, according to IDC, revenue from sports, like from cinema, decreased — also due to Covid-19.

Daniel Ahmad, the senior analyst at Niko Partners, drew attention to the fact that the revenue of the gaming industry in 2020 also significantly exceeded the revenue from music (about $20.2 billion in 2019).

Nearly half of the gaming industry’s revenue in 2020 came from the mobile segment, which accounts for $87.7 billion. Revenue from consoles and games for them reached $52.5 billion by the end of the year, and from PC games — $39.5 billion.