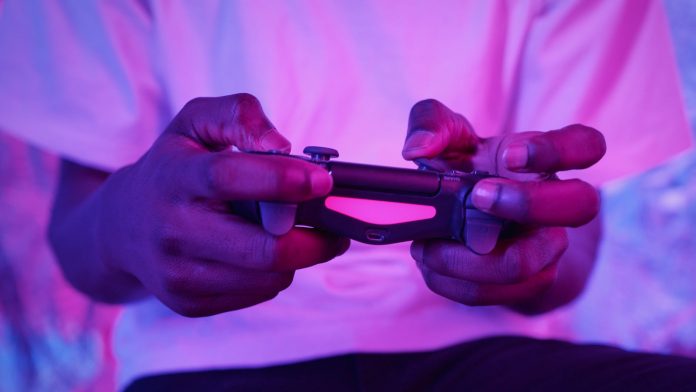 There are a lot of different tropes in the gaming world unfortunately not a lot of them are dedicated to women. One of the most popular tropes except for women as sidekicks is women as damsels in distress. Even though contemporary PC and mobile phone games are trying to monetize on female-led games or games where women have equal representation to lure more women into the game we still have to discuss where this trope comes from and why it has stayed so popular.

Brief History of Damsel In Distress

It started with a character called crystal from the game that was never released, in 1999 a game named dinosaur planet was being developed with crystal as one of two game players. The game was about her traveling back in time and fighting prehistoric creatures. But it ended up being incorporated in the star fox series with crystal as the character that needs saving in Starfox adventures in 2002.

This was not done in isolation, often to give the story a plot the gaming world has been guilty of turning the woman into a prize that has to be won or a damsel that has to be saved. Even though Crystal is a prominent example of this, the one that was turned into a damsel in distress for forwarding the plot, it had been going on for a while. In the later version of the Star Fox series she has been given skimpier clothes and is only seen caged. Before this game, we can also look at the father of this trope that has to be Donkey KIng (1981) or Dragon’s Lair (1983) and if we were to go even further back then Sheriff (1979) also used the same trope. The 90’s games such as Mario and Legend of Zelda sealed this trope into permanence.

Let’s discuss the most prominent princesses of Damsel in distress in the gaming world.

This happens to be one of the oldest games played by most generations in one form or another, currently the big names of the gaming world are trying to capitalise on the nostalgia of these old games, and emulators have made that reliving possible. Bringing us to the plot device super Mario used, in this game Princess peach is an occasionally playable character but mostly she is used as the prize Mario wins in the end. She is repeatedly kidnapped leaving Mario in charge of the matter, helping his story arch. She sometimes rewards him with a kiss in the end as well. Since Mario was such a widely played game all across the globe it became imperative for other game developers to keep using the same trope again and again. It worked too well too many times.

Zelda is one of the most widely known characters capitalize in this trope and that’s due to her absolute inactivity in the game, even though according to her backstory she is known to have Triforce of Wisdom, for her that only means more evil forces trying to abduct her and that’s exactly what happens with her. She has had multiple reincarnations in games that have been played for over a quarter of a century, but the only thing common in all those reincarnations is her disempowerment in different forms, she sometimes possessed, cursed, and sometimes even turned to stone. So even if the game is about her she ends up doing nothing most of the time. In some of the games though she is a sidekick and sometimes plays important roles like opening a magic door or giving hints. Yet she never gets to be a truly playable character in a video game that is named after her.

Even though the gaming world has moved on from sexualizing these characters to finally giving them a more central role, we have to examine that these tropes were only used as they kept working. It’s a nasty story of a helpless woman who needs someone’s saving, a tale older than time. In 2021 Women accounted for 41% of gamers in the United States, a number that is only expected to grow with time. Game developers are naturally expected to move with this, since films, culture, pop culture, and even society are. It’s only a matter of time till we see Zelda on her adventures till then we can keep playing the old version keeping in mind that Zelda and princess Peach are both more than just captors being used to forward the arch of their male counterparts.

There are a lot of different tropes in the gaming world unfortunately not a lot of them are dedicated to women. One of the most popular tropes except for women as sidekicks is women as damsels in distress. Even though contemporary PC and mobile phone games are trying to monetize on female-led games or games where women have equal representation to lure more women into the game we still have to discuss where this trope comes from and why it has stayed so popular.