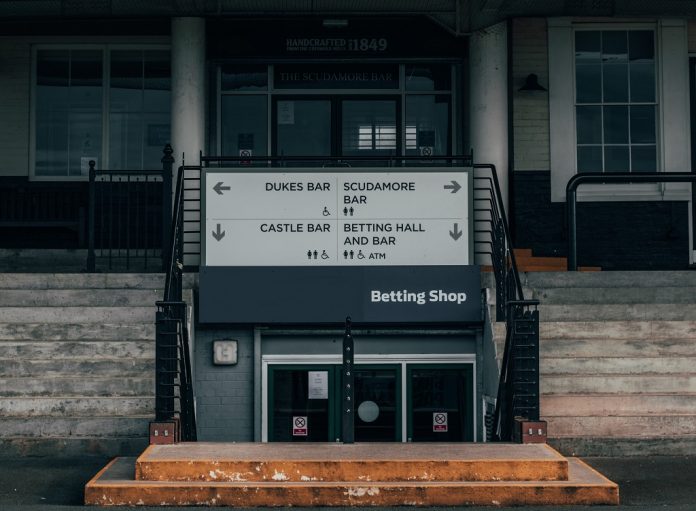 One of the first eSports games that found its place in the offer of bookmakers across the world in the area of online sports betting is the MOBA-genre video game StarCraft 2. This real-time strategy game was the first game title to be presented on the Pinnacle online sports betting platform and thus ensured that the first bets started to come and get placed in eSports.

The latest part of the StarCraft 2 trilogy was released on November 10, 2015, and is called Starcraft 2 – Legacy of the Void. While recreational gamers can compete against each other in teams, professional competition usually takes place in a one-on-one format. Usually, several maps are played, so that a winner emerges only after several games. To win a card, the player must destroy the opposing base. It often happens that the opponent gives up early because he no longer has a chance of winning.

What Are the Differences Between Random Games and Tournaments?

The game is perfect for recreational gamers to escape the dreary everyday life with a little tension and action. A match in 1v1 mode usually lasts no longer than 45 minutes and thus offers a real opportunity to relax in front of the computer.

While you can play against several participants at the same time in random games, 95 % of tournaments are played exclusively one-on-one. The best gamers compete against each other and on several maps.

This Is How a Tournament With Prize Money Works

In order for a bet to be placed, one often has to wait for some large tournament. Smaller and not so significant tournaments rarely find their way into the offerings of numerous eSports bookmakers. Esports tournaments that include StarCraft 2 are usually more common than StarCraft 2 leagues.

In the beginning, a player has to choose his race. The choices are Terran, Zerg, and Protoss. Each race brings its own units and buildings with it and offers numerous advantages over another race. After the selection is complete, the opponents start on the map and begin to develop their buildings and units. Even in prize money tournaments, the goal is to completely destroy the opponent’s base or to get the opponent to give up.

Even if the game has slightly slipped into the sidelines with many gamers being dedicated to the other well-known titles such as League of Legends or Dota 2, StarCraft 2 is still one of the most respected eSports games in Asia and large SC2 eSport events are still taking place. So, it is hardly surprising that the high prize money is mostly paid out to Asian professionals who are way ahead of European players.

Some of the highest prize money:

Bet on StarCraft 2 – Which Bookmakers Are Most Suitable?

In order to be able to bet on a StarCraft 2 eSports, you need an eSports specialized bookmaker that offers numerous tournaments as well as a large variety of betting options.

Every bettor has different ideas about a bookmaker, so it is worth taking a look at what the most suitable betting provider from those that are rated just there should have in regard to this:

Depending on which tournament is coming up, there are various betting options. Of course, the tournament winner bet (outright winner) is available for every game.

But, apart from this betting option, which is the most popular betting option in the eSports area, there are other eSports betting markets that offer even more excitement while watching:

In order to get to particularly high odds, bettors should also look for long-term bets. It is not uncommon for the tournament outright winner bet to be offered with double-digit odds.

Are There Any Advantages a Bettor Can Get?

We have been looking for a suitable answer to this question for a long time. Of course, it is essential that the bettor has experience in playing StarCraft 2 and thus knows what is important. The three races each offer advantages and disadvantages, so experienced bettors already know before selecting a race whether it might be worth placing a bet or not.

A head-to-head comparison also offers an insight into previous games and their results. It is often advisable to take a closer look at the first few games of a player. In this way, you will learn more about his style of play and can better prepare for the coming encounters.

There are some highly important aspects to analyze before a StarCraft 2 match to achieve great, winning results. Of course, you have to watch a lot of games, keep up with the current meta-game and the players’ form. When you acquire this base knowledge, then you can use it to bet. Look at the odds the bookmakers are offering, analyze the playing style of the two players, and the chosen maps. For example, the true strength of a race of one player might be the match strategy, while the other race has a poor winning percentage on a particular map.

Be aware that it takes a lot of time to achieve good results in StarCraft 2 betting. As with all bets you make, the value might not be in predicting who wins but rather how often they win and if the odds are right.