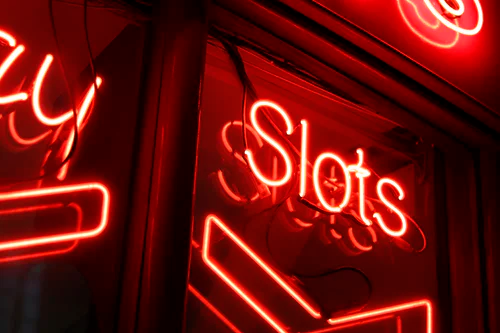 Online slot machines are known for the epic gaming experience. Over time, the underlying structure of these machines has remained the same; however, when it comes to the evolving mechanics, there is no holding back. In the last years, there has been fantastic creativity and indulgence in adding to the feature of the slots, that a whole reinvention of the slot category has taken place that brings forth the exciting playing experience.

Moreover, the credit for providing such amazing games with a new outlook goes to the slot providers because they are the ones who gave thoughts to the interests of the players. That is why, no matter what title the players choose for gaming and gambling, there is always something interesting to follow. Similarly, slot machines with the newest mechanics are appealing to try when you want to spend a good gaming time, and if you are looking for an amazing offer, then Vulkan Vegas no deposit bonus is the best one. So, let’s see what we got on the list.

This innovation is recognized under the Big Time Gaming name, and this particular feature is about the slot symbols that divide into the small ones and form the Megaclusters. A single regular symbol may be divided from four up to many small symbols during this feature. So, for example, the slot machine Star Clusters Megaclusters (by BTG) has this feature with the initial grid of 4×4, and when the symbols split, it contains up to 64 symbols to form the Megaclusters.

It is the unique mechanic in modern slot machines, where the reels number vary during the gameplay instead of remaining static. For example, when you choose to play three reels, slot you get all these reels with definite paylines, similar to the other reels slots. However, when it comes to the InfiniReels, the net number of the reels increases up to a specific limit. Moreover, such games come with the advantage of providing more active combination positions for better rewards. So, these types of slots have the most straightforward mechanic, that you do not have to look for special symbols or features, but a new reel is added after scoring a win.

NetEnt is the famous developer known for introducing InfniReels mechanics, while the most recognized titles are Gods of Gold InfiniReels and Dragons Fire InfiniReels.

This slot mechanic is put forward by a Maltese company Yggdrasil Gaming. This feature works along with the mechanics of Giglablox, where a single symbol may enlarge and extends to the several reels occupying the positions on the reels. So the players can see the Giglablox in the form of 2×2, 3×3, 4×4, or 6×6 blocks. Well, all these massive symbols are worth the big wins. The most popular title under Giglablox mechanic includes Lucky Neko Giglablox.

This mechanic is fun to play, as the winning combinations are formed via clusters, and usually, the cluster pays to include the expanding symbols and Pay Both Ways. With this mechanic, symbols need to land at the adjusting positions, while a single cluster must comprise a minimum of four and up to many symbols. The worth of each cluster depends on the credit value of the symbol that forms the cluster.

These are the modern features that guarantee the jackpot wins. However, both mechanics have separate functions, as the nudge feature lets the player achieve the desired results in jackpot slots, where the other reel is stopped, and the next to it can move slightly down to form the desired winning combinations.

On the other hand, the Hold feature is helpful during the nudge feature, as it fixes a reel to its place while the other ones spin to land the winning combinations. In addition, the hold mechanic performs another function of locking an icon that connotates for a jackpot symbol and respin the rest on the grid until more jackpot symbols land for a grandeur jackpot. Software providers such as Playson, iSoftBet, Booming, and Booongo are known for developing the slots with such slot mechanics.

This super amazing mechanic is the launch of 2020, and Yggdrasil is the provider that is known for coming up with such an innovative slot technique. Splitz literally means to split, it actually rewards you by splitting up the symbols that dispatch two matching symbols, and the rewards are obviously high ones.

These offer high winning chances, as the slot behaves differently because the Megaways mechanics simultaneously employ a mathematical model and a random modifier that alters the landing symbols count and the net payline for a spin. Therefore, the players can expect to get as high as 117,649 win ways and 2 to 7 unique icons on the reels for the good wins.

Online games are not just for the sake of pass-time hobby, but recently they have become a passion for the gamers and for that reason, they are always in search of innovative technologies in the market. Therefore, thanks to thoughtful providers who reinvent the slot mechanics to keep the players engaged and amused. 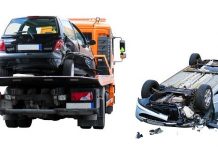 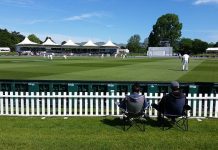 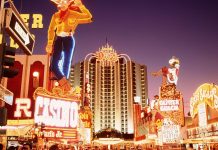 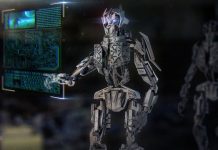