Every now and then a flash developer decides to create a game that’s impossible to beat, but people keep playing it just to prove them wrong. Well, the developers are usually right, but this doesn’t mean we can’t take a challenge, right? If that’s the case, you should definitely try the new hardest flash game ever, Run.

Yes, the title is short and the concept is as simple as possible: all you have to do is run and reach the exit. There are just five levels and the longest time you will probably play a level for will be somewhere around 10 seconds. So… how can such a short game be so difficult? Well, it can!

First of all, you can only run forward. Second, you have to dodge an impressive number of obstacles, from spikes to falling blocks and huge smiley faces that are ready to crush you. Your only hope is to learn some patterns and get a little lucky. I did manage to finish the game on easy difficulty but I was boiling by the end. So clearly Run is not a title for those who tend to lose their calm quickly.

For the others, Run is indeed one really tough flash game – maybe the hardest flash game ever. Give it a try and see for yourself! 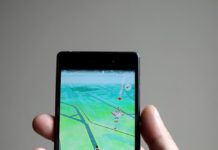 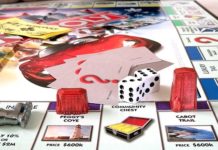 Best Board Games You Can Bring to Work 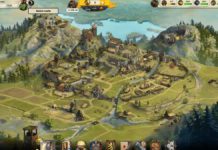 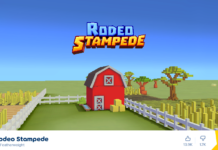 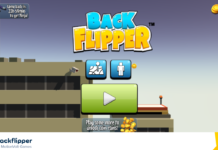 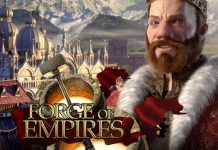 Warzone and Other Recent Releases